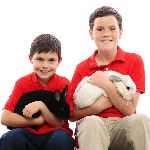 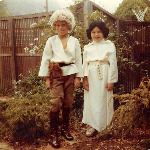 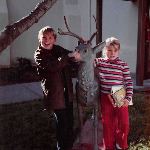 Elise has worked for the Town since April 2015. Elise grew up in town on The Alameda, where her parents still live. She attended San Anselmo schools before getting a degree in Political Science from C.S.U. Chico and a law degree from the University of San Francisco. Elise was admitted to the California Bar Association in 1996, but went inactive after discovering local government planning. Prior to San Anselmo, Elise worked as a planner for the City of Mill Valley and the Town of Ross.

Elise lives in Larkspur with her husband Mark, sons Nate and Peter, and rabbits. In her free time, she likes to camp, garden and cook with Peter, and watch reality TV. Elise loves to ride the Town's electric bikes and aspires to become a bike commuter again in 2018. 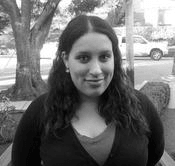 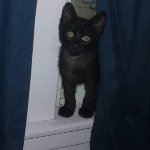 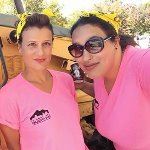 Sarah has worked for the Town since April 2015. Her dad and uncle grew up in San Anselmo through a church program at the Seminary. Her uncle John Goddard owned Village Music, a record store with locations in both San Anselmo and Mill Valley.  She has a degree in Sociology from San Francisco State and a Masters in Urban and Regional Planning from San Jose State University.

Prior to working for the Town, Sarah worked for the City of Pinole in the Community Development Department and for a non-profit called Rising Sun Energy Center. Sarah lives in Berkeley, where she grew up, with her cat Maynard. In her free time, Sarah likes to go to concerts, movies, and enjoys seeing live theater. Sarah hates her long commute and aspires to make it shorter as soon as possible.