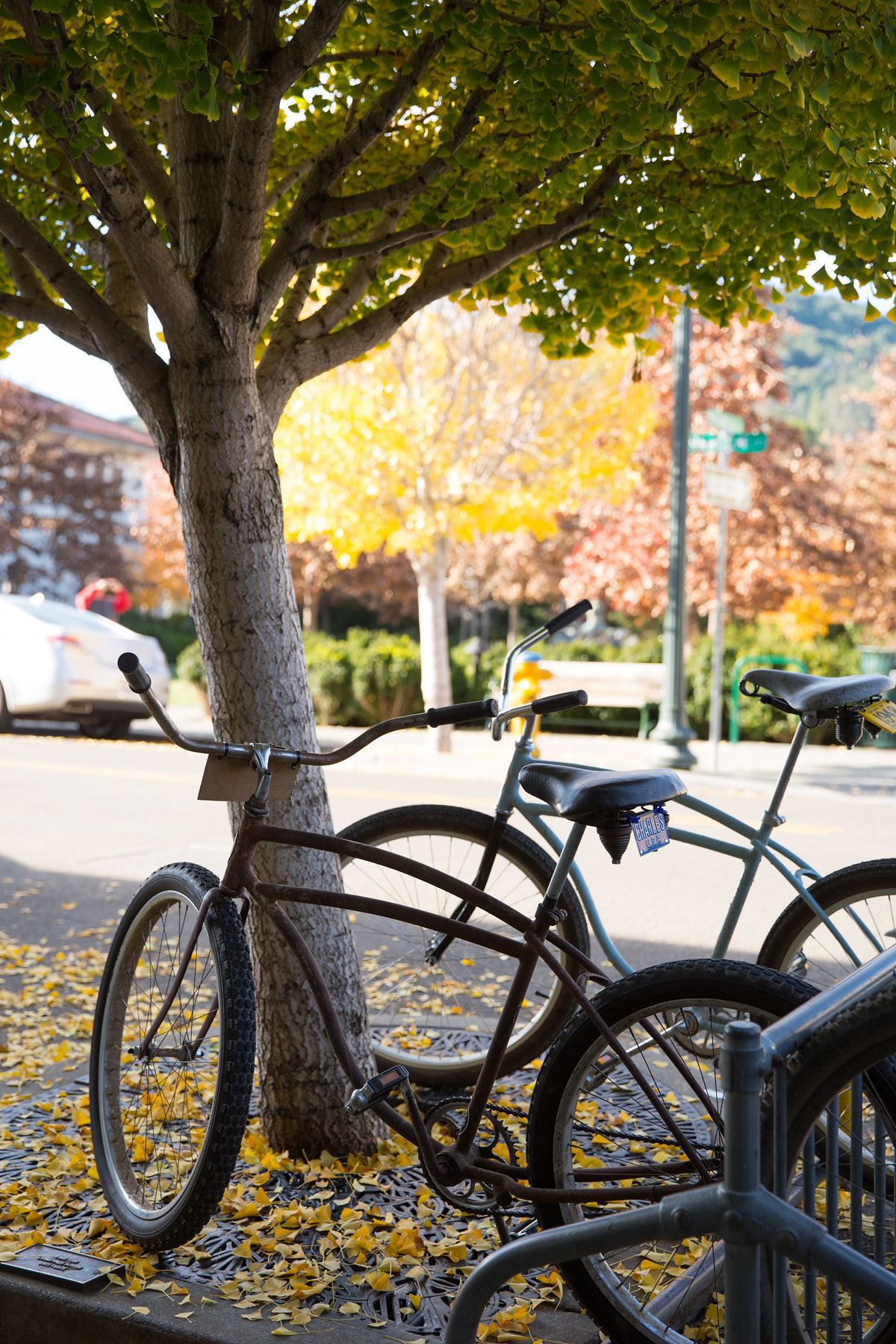 In March 2016, the Town submitted a grant application to the Transportation Authority of Marin (TAM) for the San Anselmo Bike Spine. In April 2017, based on a recommendation from TAM’s Safe Routes to Schools Ad-hoc Committee, TAM Board of Directors approved funding of $269,000 for the project. The grant will pay for both design and construction costs.

The Bike Spine project consists of school bike route signing, striping and shared lane pavement markings to create a bike route along existing streets to connect schools (see map). The bike spine begins at the Town limit on Bolinas Avenue at Shady Lane, and continues west to Kensington Rd, then north to Ross Avenue, to Cedar Avenue/Woodland Avenue (connection to Wade Thomas elementary), via Tamalpais Avenue/Myrtle Avenue/Laurel Avenue continuing to Saunders Avenue, then past Drake High School on Saunders Avenue, across Sir Francis Drake Boulevard at the crosswalk, along the sidewalk to Cordone Drive, then along Brookside Drive to Brookside Elementary School and up The Alameda to Butterfield Rd, south to Sir Francis Drake Blvd, west to Oak Knoll Ave, San Anselmo Ave, and Saunders Ave.

The Bike Spine project is included in the San Anselmo Bicycle and Pedestrian Master Plan Update. Federal grant funds along with a local match will allow the Town to create a school bike route using signs and pavement markings (‘Sharrows’), along with selective red curb areas to enhance sight lines at curves and intersections.