SURJ Marin Book Club Meeting: The Autobiography of Malcolm X
Saturday, February 22
2pm, Council Chambers
Join SURJ Marin at the San Anselmo Library to discuss The Autobiography of Malcolm X. In the searing pages of this classic autobiography, originally published in 1964, Malcolm X, the Muslim Leader, firebrand, and anti-integrationist, tells the extraordinary story of his life and the growth of the Black Muslim movement. The book stands as the definitive statement of a movement and a man whose work was never completed but whose message is timeless. It is essential reading for anyone who wants to understand America. 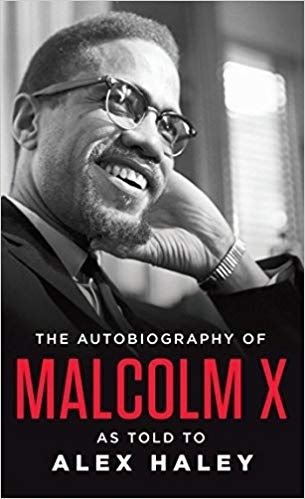 Irish Tunes with John Pedersen
Tuesday, March 17
12pm, Library Reading Room
Celebrate St. Paddy's Day with Irish banjo and fiddle tunes! John Pedersen of Amazing Grace Music will whisk you away to the land of shamrocks and leprechauns. Everyone is welcome to attend! 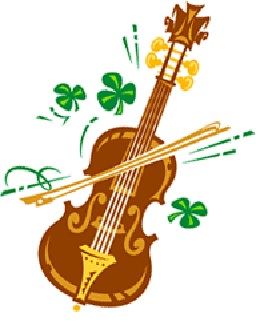 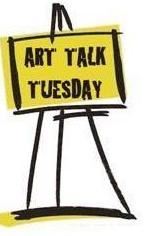 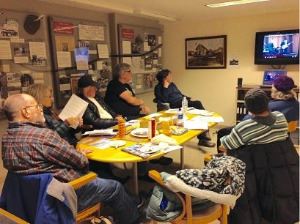 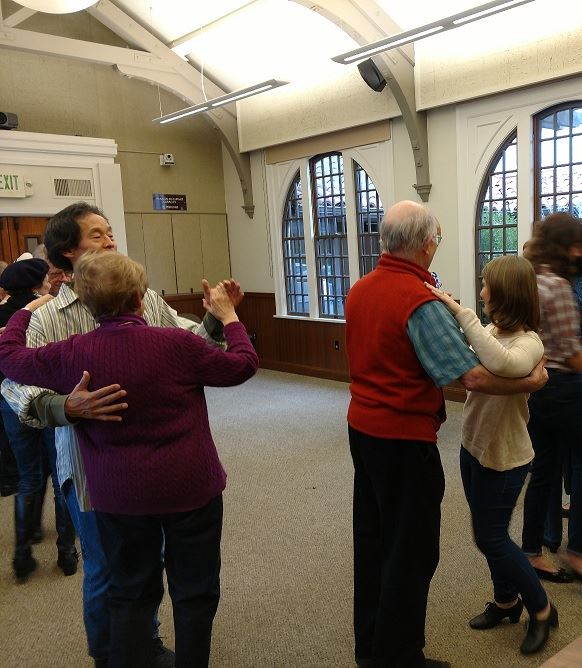 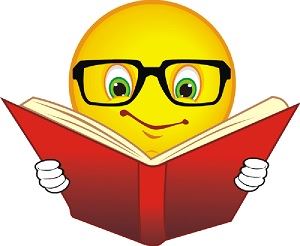