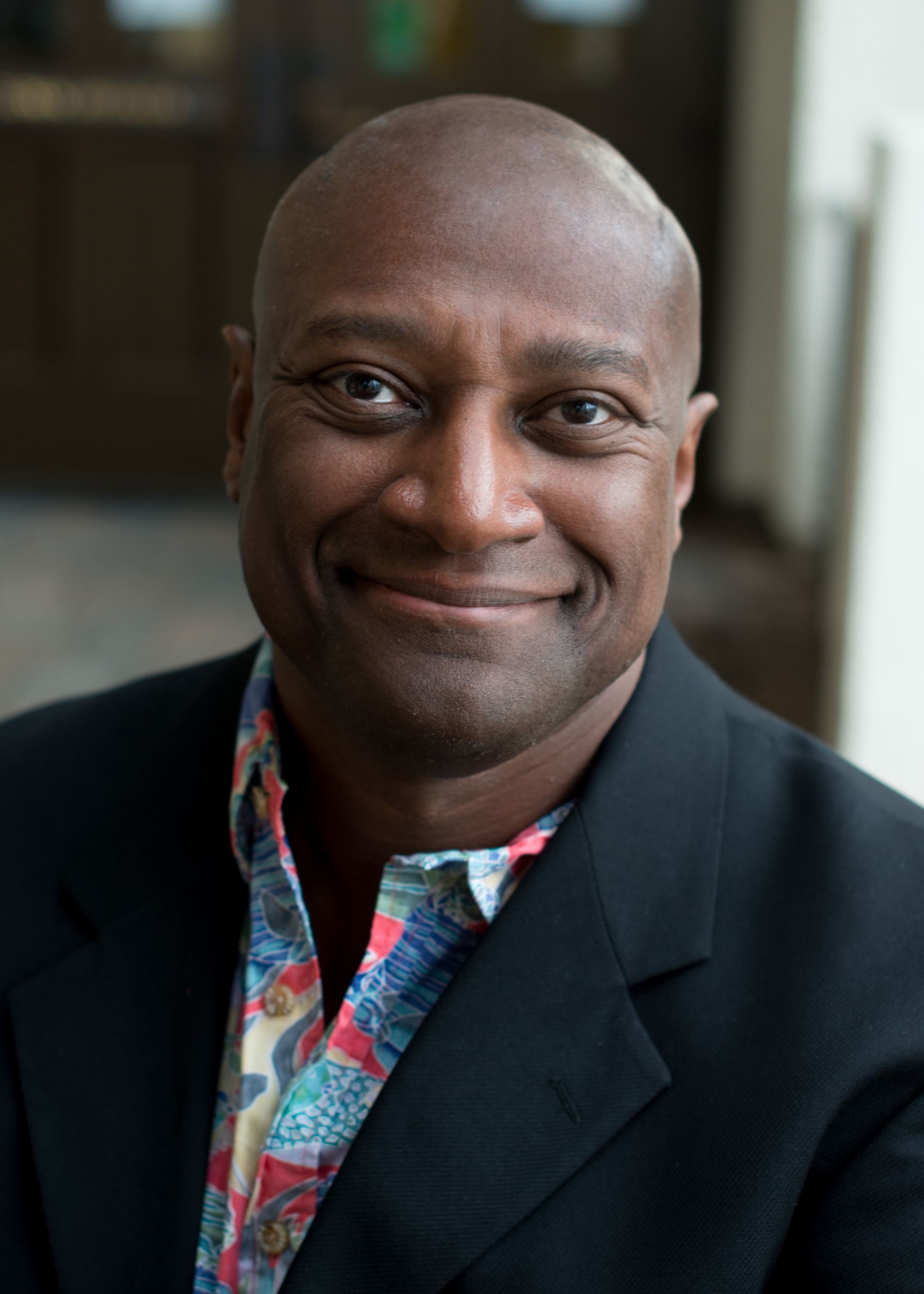 He is credited with leading a successful project that created a new community park from a flood mitigation project and enhanced downtown business foot traffic. He focuses on creating a compelling vision for San Anselmo’s historic downtown and its economic vibrancy. Brian works hard to preserve and enhance our parks and open spaces, increasing pedestrian and bike safety, sustainability, and fire prevention.

Prior to serving on the San Anselmo Town Council, Brian served the residents of San Anselmo as the Chair of the San Anselmo Economic Development Committee and a member of the Memorial Park Master Plan - Community Advisory Board.

Through his five-year tenure on the Council, Brian has worked tirelessly to sustain the economy of San Anselmo and all the local economies of Marin County, especially after the pandemic shutdown. He is currently the President of the Marin County Council of Mayors and Councilmembers (MCCMC). He was previously Co-Chair of the MCCMC Ad-hoc Economic Recovery Task Force, and a member of the steering committee for the Marin County Economic Vitality Strategic Plan.

He is Vice Chair of the Transportation Authority of Marin, and he serves on the Board of Directors of Marin Transit.