John Wright served as a trustee on the Tamalpais Union High School District Board from 2001 to 2013. From 1995 to 1999, he was a member of the Ross Valley School District Board of Trustees, and was named Marin County Trustee of the Year in 1997.  Mr. Wright has also served as a member and president of the school foundations for the Ross Valley School District and Sir Francis Drake High School, as chair of the Red Hill Community Park Joint Powers Authority and as a member of the Financial Advisory Committee to the San Anselmo Town Council prior to his election to the Council in 2013. In 2017 he retired as Chief Regulatory Counsel with Wells Fargo & Company in San Francisco. He is married and has three sons who are all graduates of Sir Francis Drake High School, White Hill Middle School and Wade Thomas Elementary School. 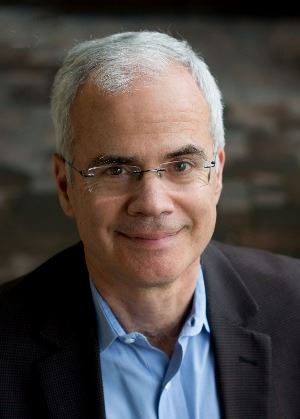