Responsibilities of the Town Clerk

The Town Clerk's Office functions as the Town historian, elections manager, and provides support to the Town Manager and Town Council. The Office's responsibilities include recording and preserving Council actions; keeping vital historic and permanent records safe and accessible to the public; and administering elections.


A member of the public might interact with the Clerk's office in order to: 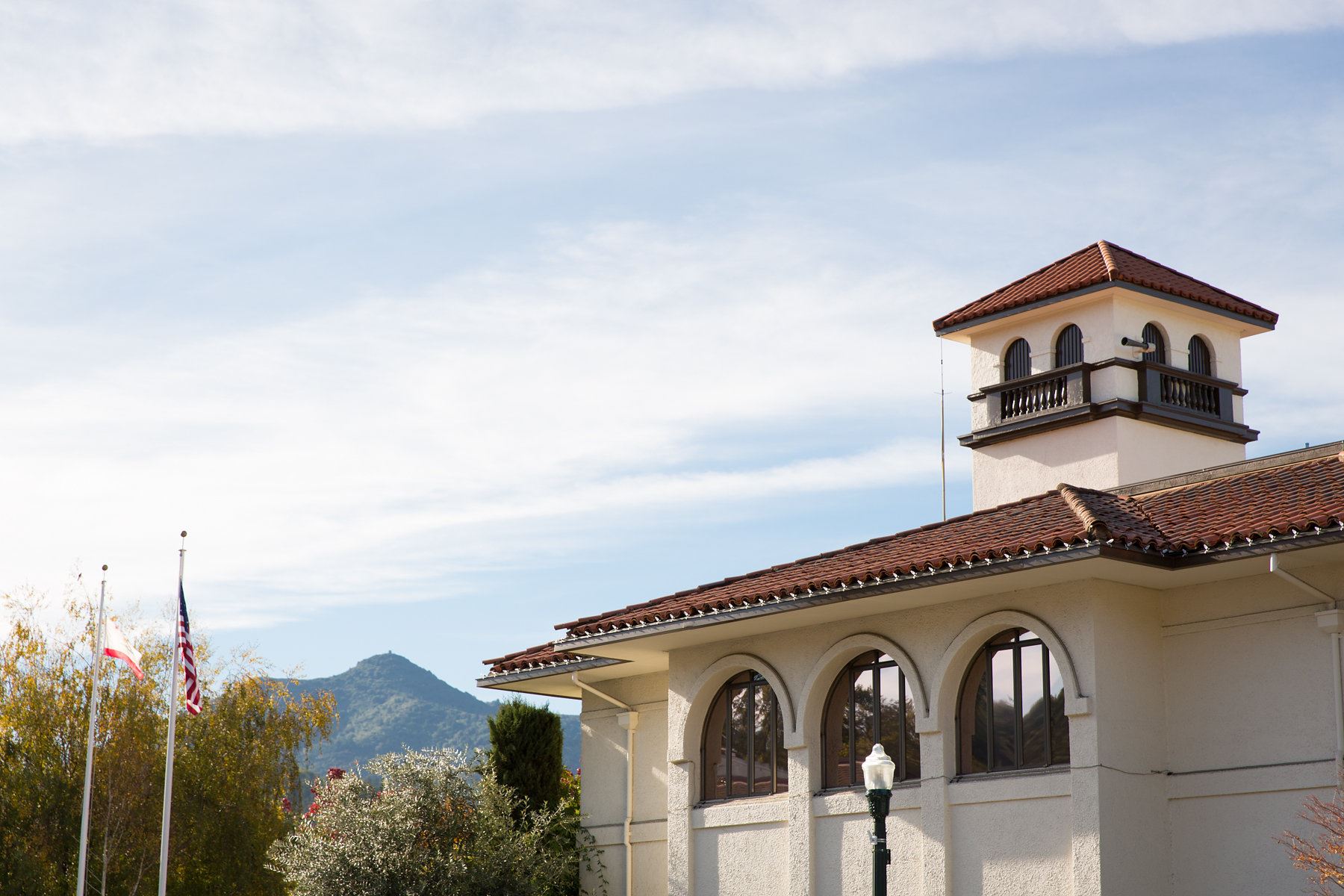 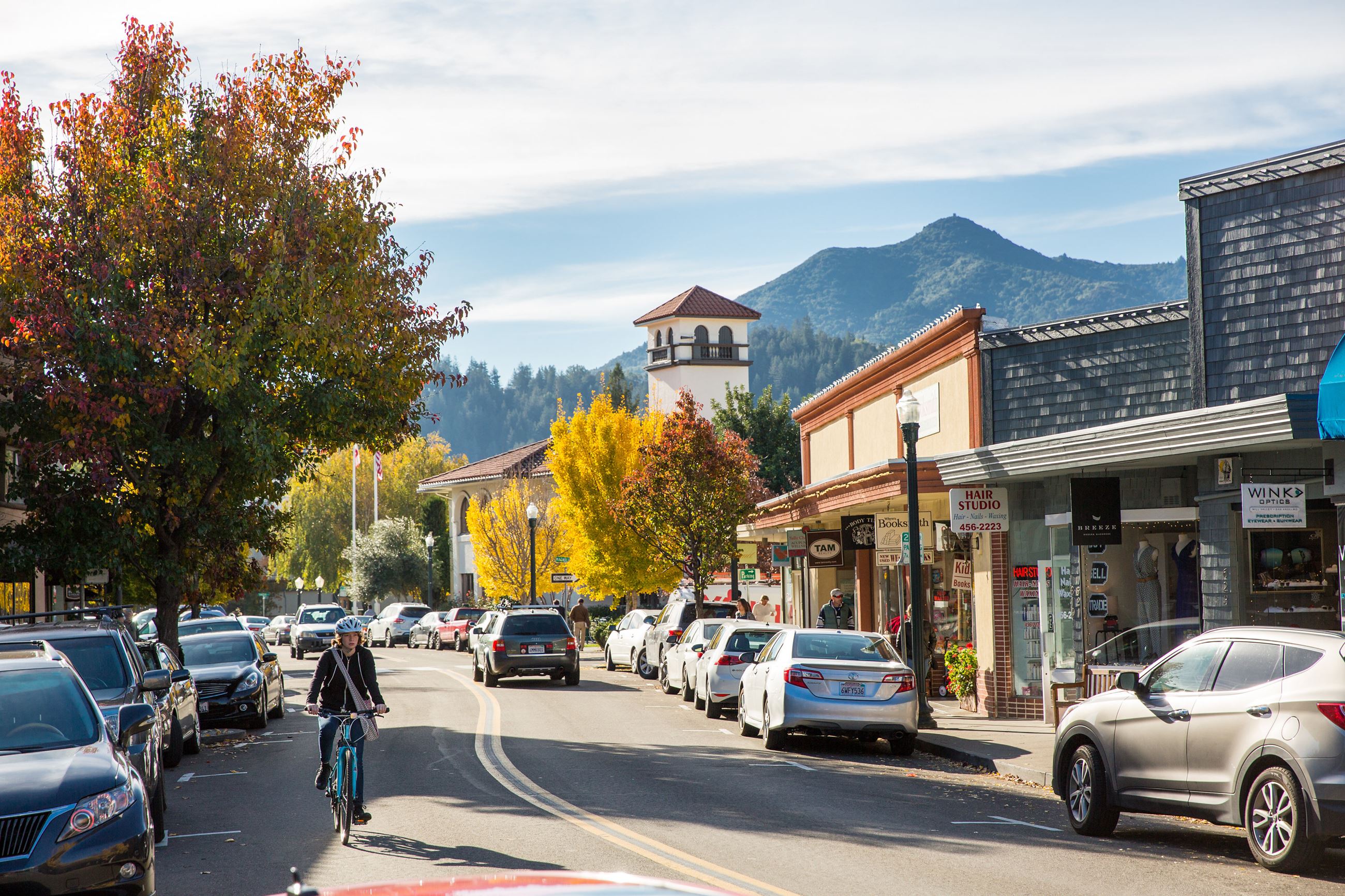 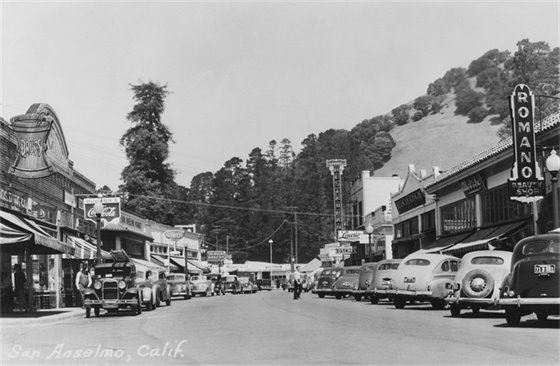 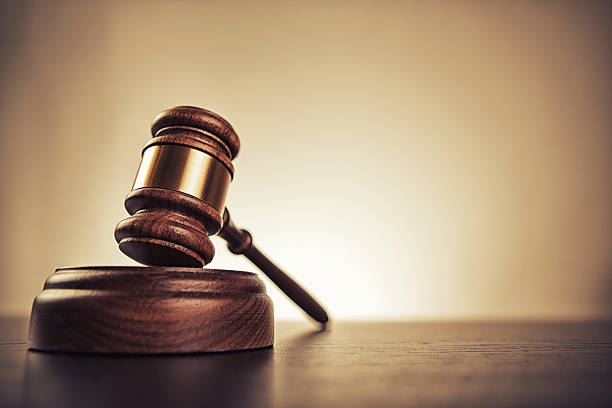 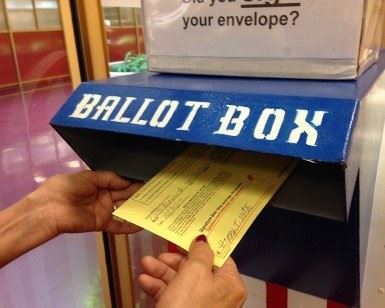 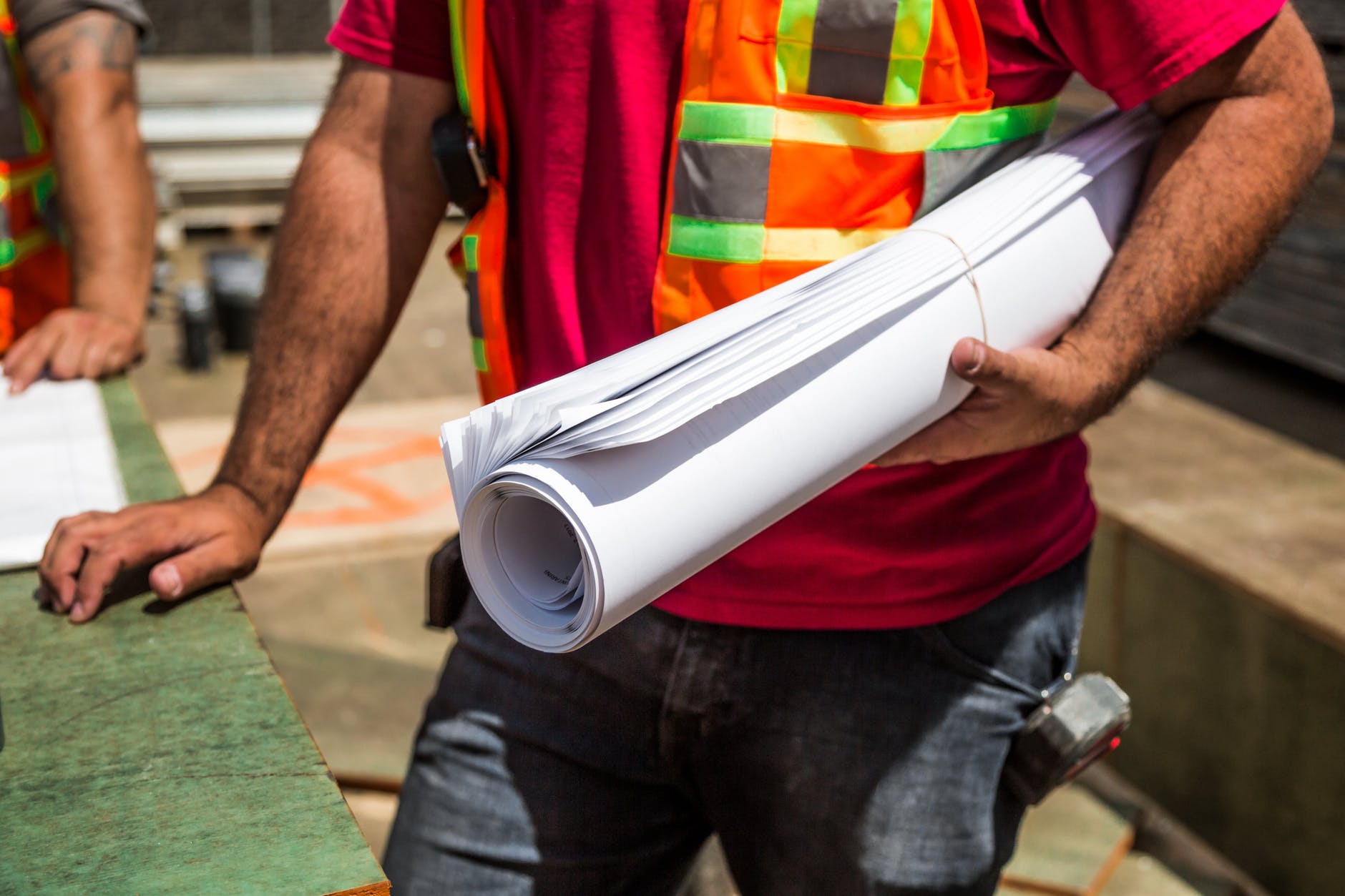